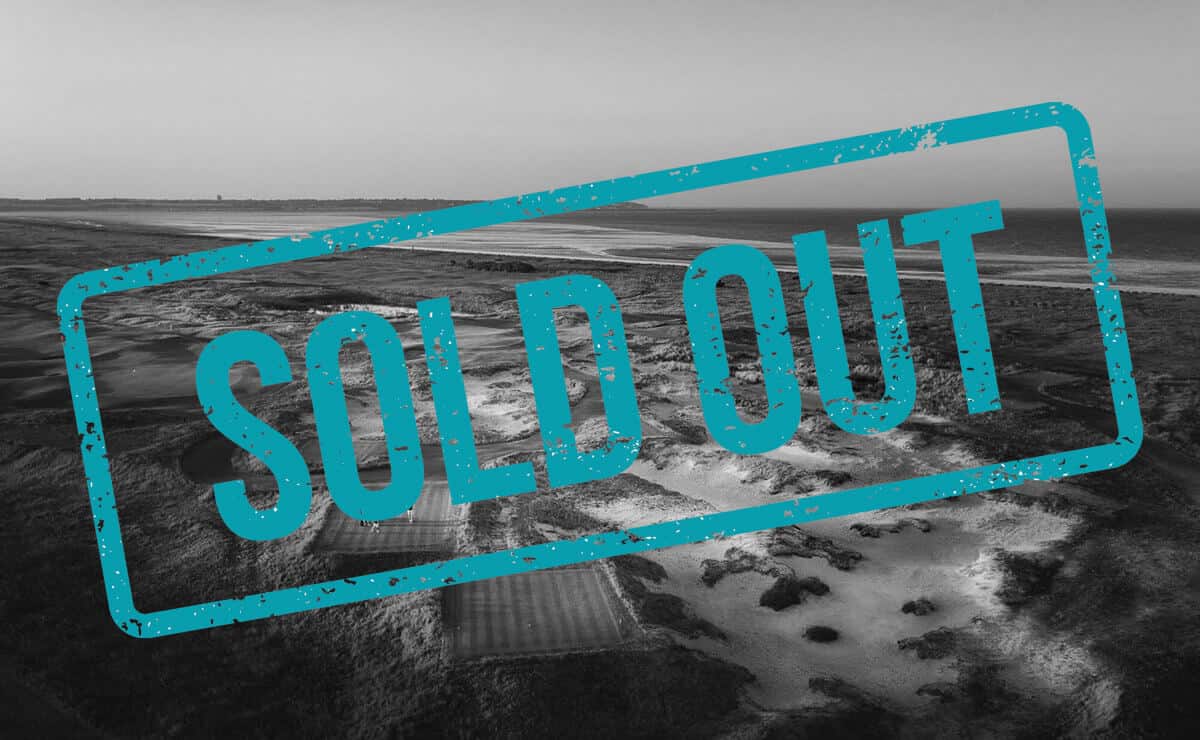 Your entry fee includes a bacon sandwich and a tea or coffee on arrival, your green fee and a one course meal after your round.

If the clubhouse or catering is closed due to COVID-19, a takeaway alternative will be provided.

This famous corner of Kent can boast no fewer than three Open Championship venues, all within a couple of miles of each other. The most celebrated is Royal St George’s, while neighbouring Royal Cinque Ports also enjoys an international reputation. By far the least celebrated of the trio, in recent times at least, is Prince’s, separated from St George’s by the width of a fence.

Yet it was here in 1932 that Gene Sarazen won his one and only Claret Jug, on his way to becoming the first man to claim the Grand Slam of winning all four of the modern Majors. He did so having invented a club specifically to recover from the punitive Prince’s bunkers – it became known as the sand wedge.

You approach the club on a road that runs between Pegwell Bay and Royal St George’s (the first hole you will see is the 5th green at St George’s), and your first sight of Prince’s comes in the form of the newly-restored Dormy House that now offers guests first-class on-site accommodation.

By the time you have reached the clubhouse you will have seen several holes from the Shore nine and be licking your lips in anticipation.